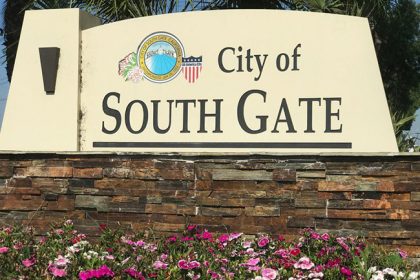 File Keepers is proud to provide Shredding, Document Storage, Document Scanning, Inbound Mail Processing, and Electronic Content Management [ECM] services throughout Los Angeles County, including to the City of South Gate. This makes us a convenient source for all of your Digital Transformation service needs. Our extensive fleet of trucks is ready to pick up your shredding – we can even do onsite shredding, and or we can bring back your records, documents, CDs, hard drives, and x-rays for secure destruction in our certified facilities. We can even provide Certificates of Destruction or provide witnessed destruction. All shredded paper documents are processed into post-consumer fiber to maximize our environmental impact. Our offsite document storage capabilities are second to none. You can archive records, request file retrieval, and we even have climate-controlled storage areas to help you preserve vital records. We can also scan selected documents on demand, or perform high volume document imaging service through our state-of-the-art scanning bureau to convert entire cabinets and storage rooms of documents into searchable electronic images. We can scan any documents, from books and magazines, to large-format blueprints and maps, all the way down to century-old onionskin archives. Our ECM department uses Laserfiche software to create a secure repository for all of your organization’s information. We can create e-forms and automated workflows to help you go paperless while we automatically name and organize your folder structure and build granular access and security levels for all your users. Finally, we can handle all of your inbound mail processing needs by creating a Digital Mailroom – we can receive, sort, scan, and securely distribute your mail so that you get all of your critical information in a timely fashion, even if your employees are working remotely.

South Gate is located along the Los Angeles River on the eastern side.

A General Motors automobile manufacturing facility called South Gate Assembly was located in South Gate and was built in 1936. As the Douglas and Consolidated companies have aircraft manufacturing facilities in Long Beach and San Diego, the Long Beach plant originally manufactured Buick, Oldsmobile, and Pontiac cars before it was converted to war production in 1940. It also produced engines for the B-24 Liberator, Douglas C-47 Skytrain, and Douglas C-54 Skymaster aircrafts. This was GM’s most productive plant during the 1950s. After closing in 1982, the plant is now the location of South East High School.

Commercial activity in South Gate is concentrated in these areas:

Hollydale (on Garfield Avenue from I-105 to Imperial Highway)

As of April 1, 2009, the City of South Gate imposed a 10.25-percent sales tax (statewide plus local supplementary, which is now 9.75% with the expiration of the temporary tax increase under Proposition 1A), which matches Pico Rivera’s sales tax rate as the highest in the State of California.

Taxes in South Gate are among the lowest in Los Angeles’ south-east area. This is one of the few cities without a Utility Users Tax (UUT). For utilities such as gas, water, electricity, phone, cell phone, cable, and internet, most cities charge an additional tax on top of their sales taxes. Cities typically charge +/- 4%-11%. South Gate charges zero. 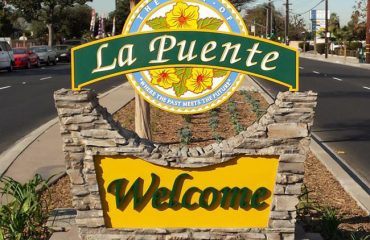 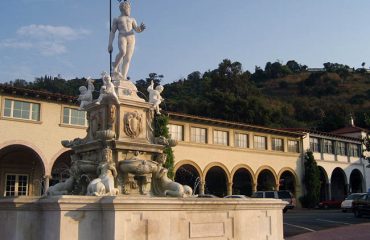